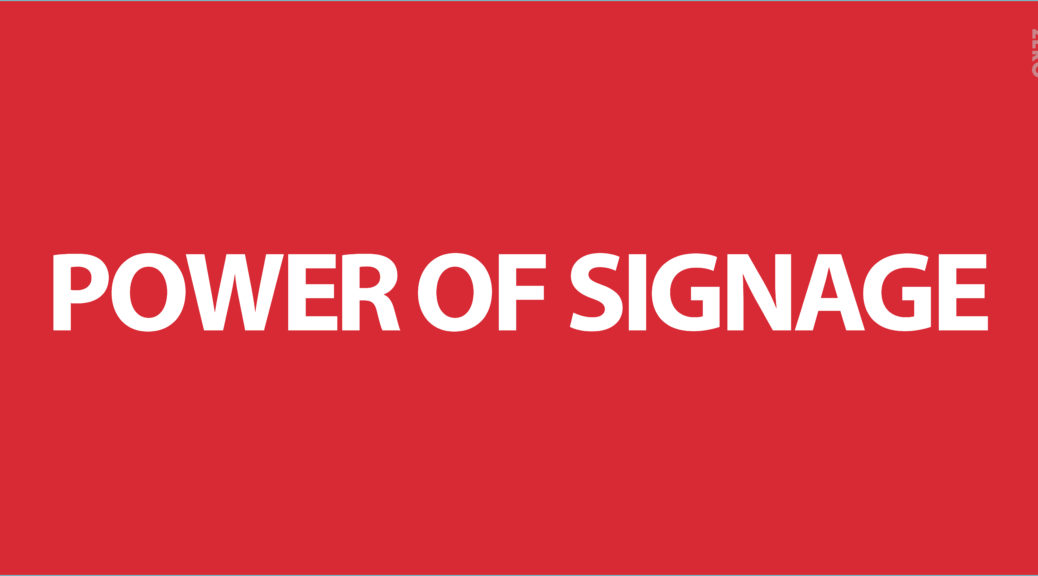 Signs are one of the most unforgettable advertising mediums. Great signs grab attention, strengthen brand recognition and promotes service of a brand. Signs have the power to pull, because they are direct and informative. It is a powerful tool that helps in communicating, promoting brands and brand messages when done right. Researches prove that the developing signage for a business is vital for attracting new customers. It works to increase profit. Facts show that approximately 76% of consumers entered business based on the signage, 68% of the consumers believe the sign of a business reflects its quality of service, 75% of consumers talk about a sign that they have come across which has attracted them. Studies show that a business loses 60% of customers due to the absence of a good sign. 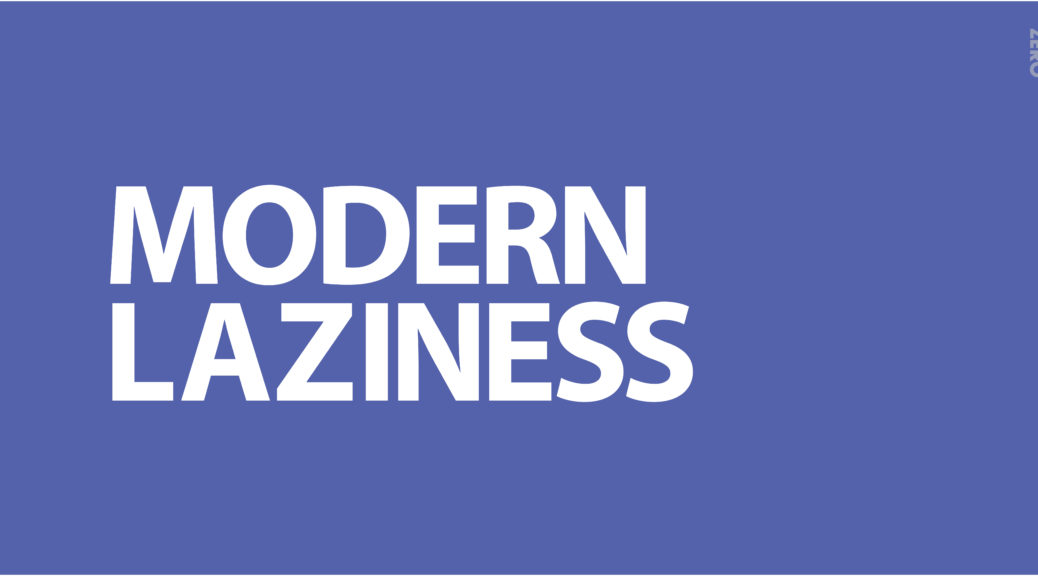 Don’t feel like cleaning your room, clothes piled up on the chair since last week, eating ready to eat noodles. Yes, you are the original kind of lazy. An original kind of lazy avoids physical exertion. A cell phone, a mixer grinder, an automobile has made our life easier and yes, lazier. People argue that, it is not being lazy but being efficient. But is being resourceful similar to being slothful?

There is another kind of lazy, the modern one. The one that is too lazy to emotionally sweat. If you are too lazy to raise the fundamental question why, staying away from an absorbing conversation, avoiding your boss at work because you are running late for a project submission. You are the modern lazy. The modern laziness is all about fear. If you are not asking questions because u feel asking a lot of questions is stupid, not asking any, surely is.

Whether you are the original lazy or the modern one, laziness has one medicine. Face it and do it. 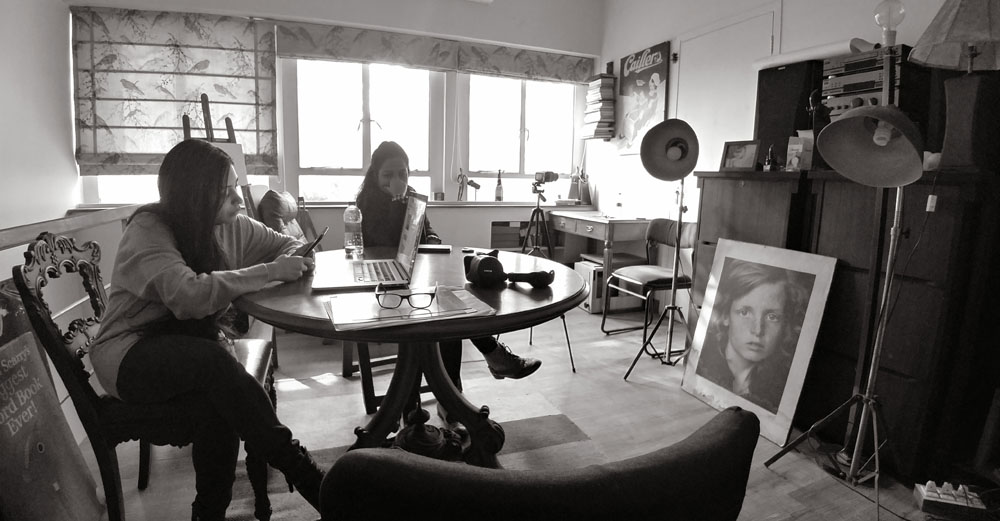 Working at ZERO is always different.
Every day is ~
More interesting.
More engaging.
More challenging.
Some glimpses of our ongoing projects.
Watch us at what we call work.
. 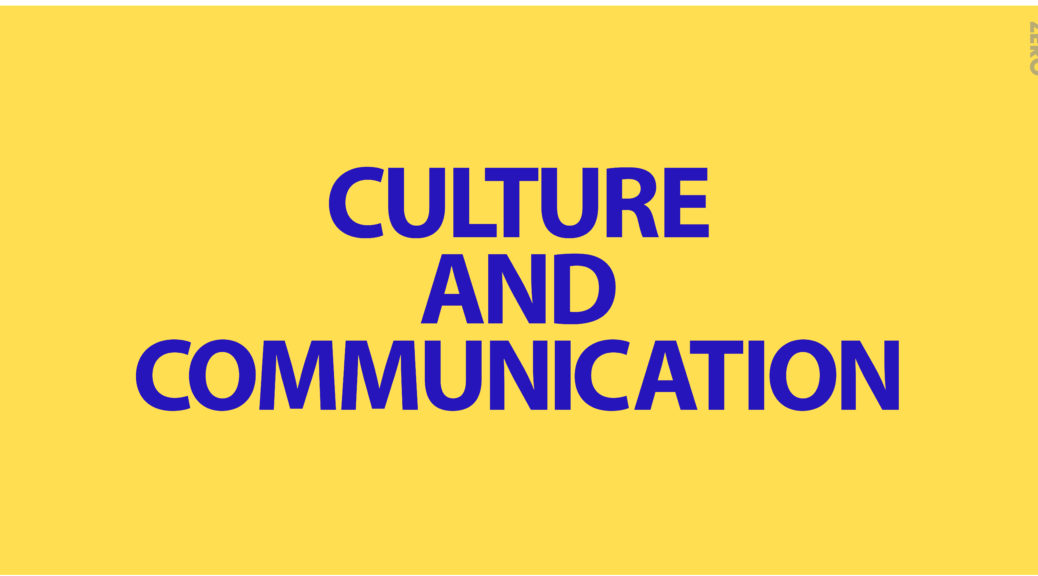 How a group of people behave, their views, opinions, and perceptions based on language, ethnicity and race is culture. Culture affects virtually all human behaviour.
Marketing communications are heavily dependent on a particular groups culture. Culture affects not just what is communicated but how it is communicated as well. Depending on how industrialized and advanced a country or region might be affects the medium through which marketing communications are rolled out. A marketeers success is largely dependant on how well he understands cultural preferences, ideologies and behaviours of target consumers.

We’ve had the good fortune of helping build many brands... END_OF_DOCUMENT_TOKEN_TO_BE_REPLACED

BETTER THAT MY BRAND EATS MY BRAND THAN MY COMPETITOR... END_OF_DOCUMENT_TOKEN_TO_BE_REPLACED

Honestly, both spook us out! Happy Halloween! END_OF_DOCUMENT_TOKEN_TO_BE_REPLACED

Whether you work in design, art, copy or any other... END_OF_DOCUMENT_TOKEN_TO_BE_REPLACED