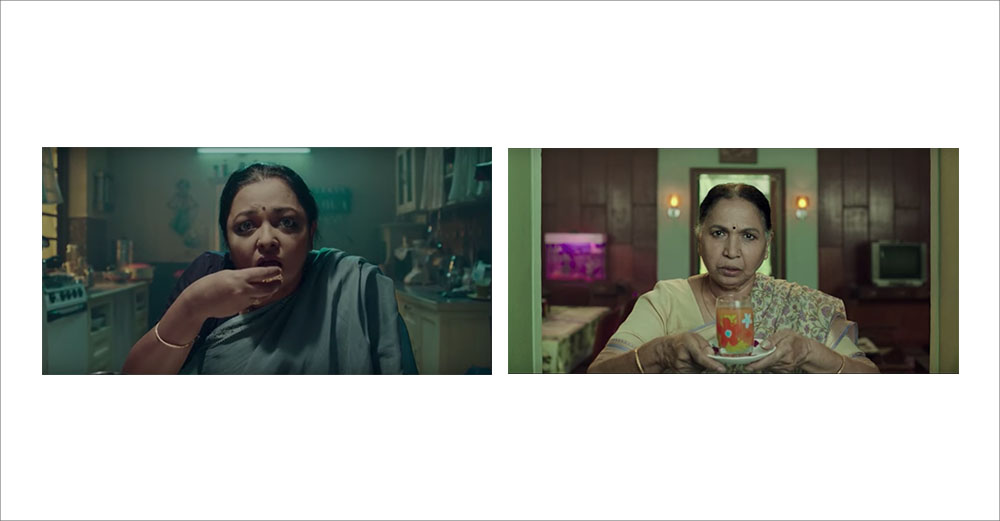 Fevikwik’s recent campaigns “Khushiyon Ki Chand Pal”, have women featured as the main protagonists. This seems to be a refreshing change. Fevikwik ads long known to have been riddled with humor continue to be so but have managed to also highlight women’s issues this time.

The first ad shows a mother being able to fix her sons car, because of which her son asks to be fed bitter gourd. The ad emphasizes that these things don’t happen everyday, and that moments of happiness are bought by just the 5 Rupees that you spend on a Fevikwik.

The second ad shows a mother in law offering Orange juice to her daughter in law after her workout. It ends with a line saying that these things don’t happen everyday. It only happened because the daughter in law had earlier fixed her mother in laws prayer bell.
That moments of happiness could be bought at 5 Rupees. 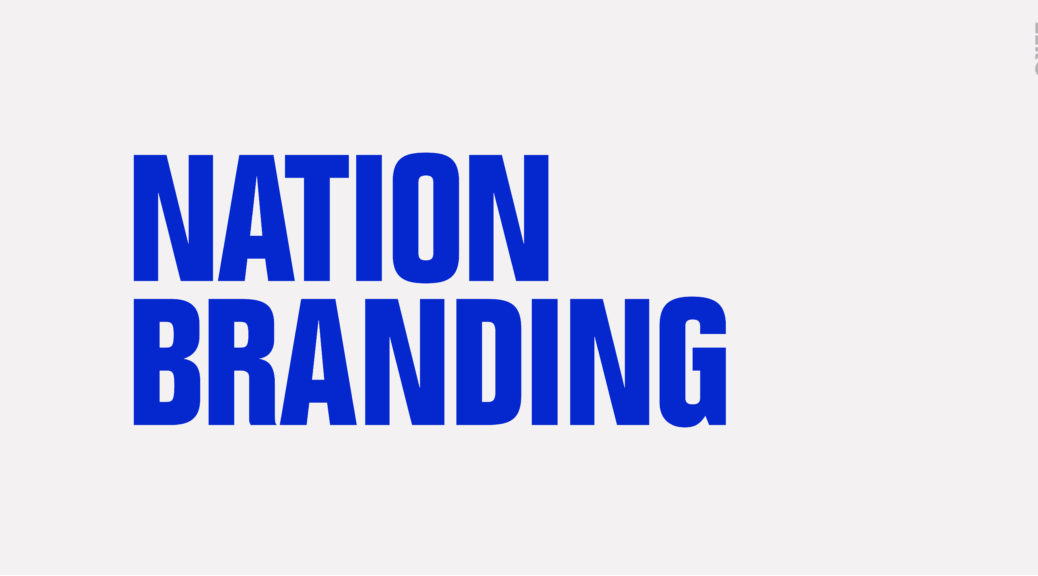 Imagine your Korea, Malaysia truly Asia, Incredible India, Happiness is a place, are slogans you might have heard time and again.
We associate slogans like these with nations. Nations brand themselves for a number of reasons including tourism.
Take for example Korea.
A nation now known for their K-pop culture, which they’ve turned into a billion dollar business. They need to differentiate themselves from others in the same continent or similar cultures. 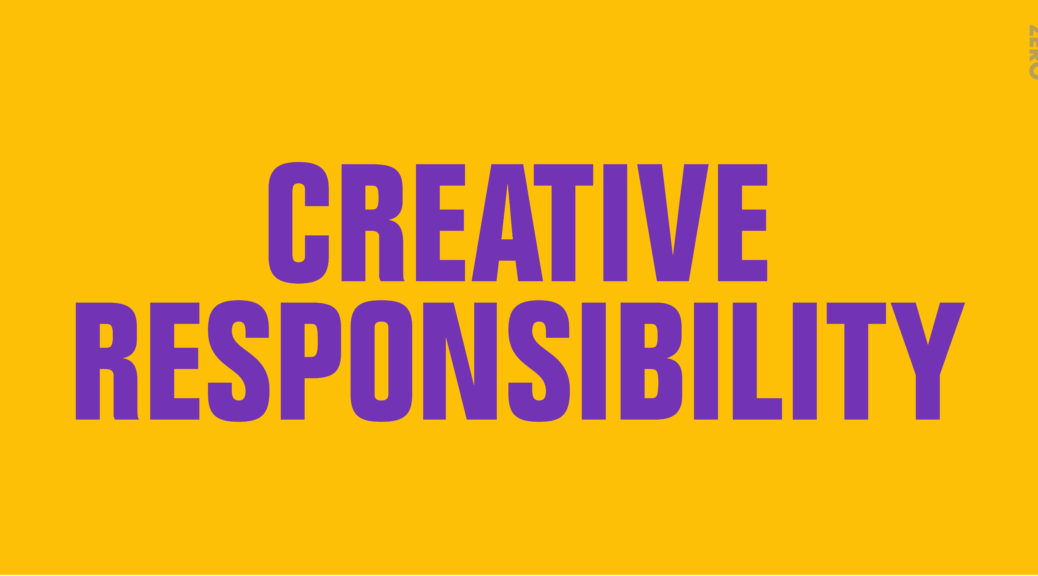 Being socially responsible is obviously a good thing.
But how do creative agencies work with them?
How do you know which cause to support,
which social campaign to undertake, which NGO to work with?
Become part of the organisation you choose to work with.
Feel for the cause they work with.
Maybe then creatively too your work would shine through. 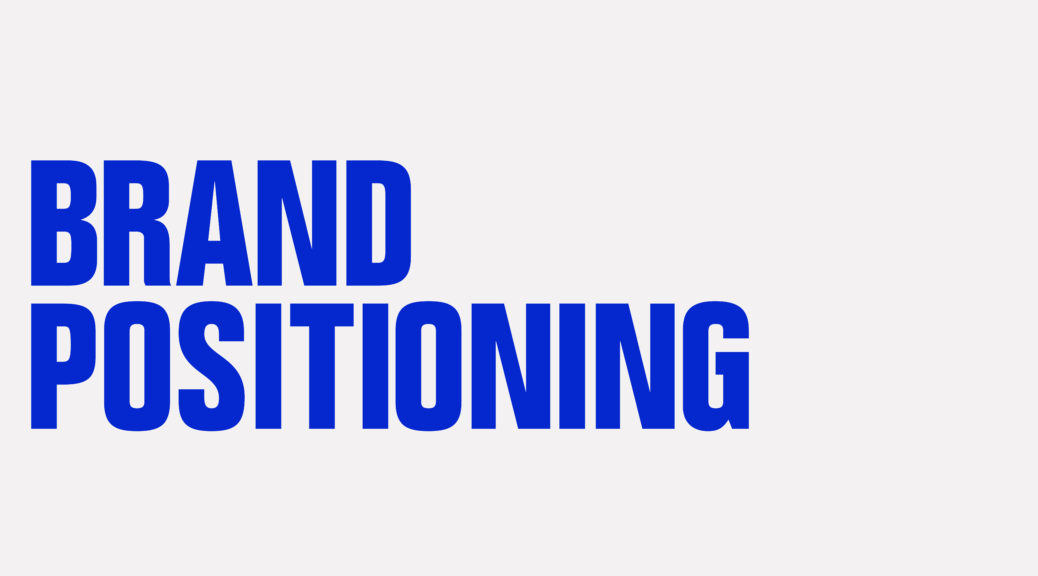 Very simply what a consumer thinks about the brand. The kind of feeling they have towards the brand and why they would pick one brand over the other, is brand positioning. It’s how the brand feels in the consumers mind.
Naturally then to be a well established brand it is important to position your brand and come up with a brand strategy.

A few steps for brand strategy are:
1.Doing a little market research, finding out how similar brands position themselves.
2.Getting to know your competitors positioning statements.
3.Understanding your offering as a brand to your consumers. What you can deliver.
4.Getting to know your consumers needs.
5.Crafting a good brand positioning statement.(A statement communicating your brand’s value to prospective customers.) 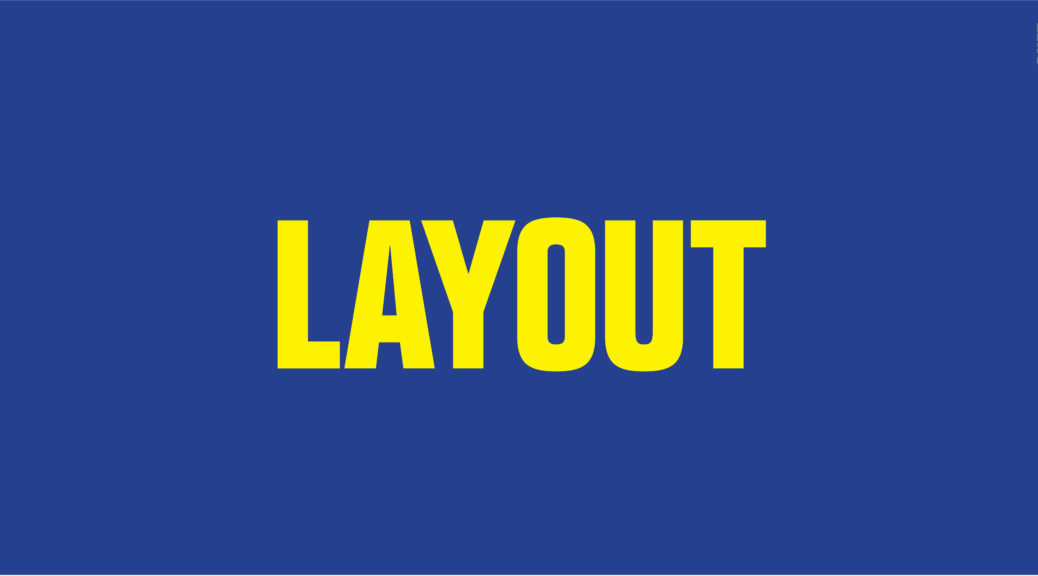 Visual elements play a strong role in design. A layout is the arrangement of these visual elements, such as text, images and style.The specific placement of these visual elements is important for communication. A well made layout increases user friendliness, attracts potential customers and is easily read and understood.
A common layout practice made by designers is the Z layout.It makes way for ease of eye movement of the viewer. It is a standard format for designers to use this layout. Balance, proportion, hierachy, emphasis, unity of cohesive elements, sequence are some fundamentals of design when it comes to layout. 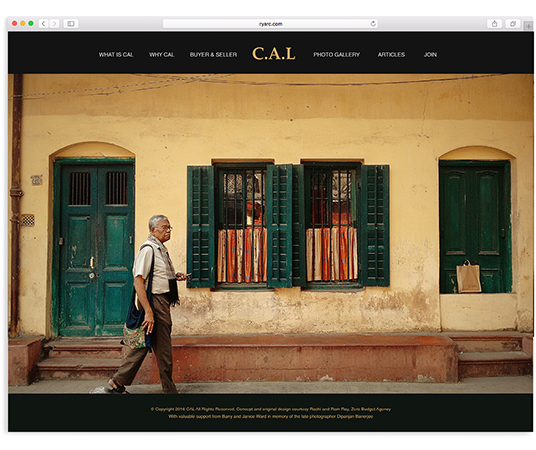 Calcutta Architectural Legacy.
An organisation that seeks to maintain and restore Calcutta’s old architectural buildings.
An initiative by Amit Chaudhury.

We’ve had the good fortune of helping build many brands... END_OF_DOCUMENT_TOKEN_TO_BE_REPLACED

BETTER THAT MY BRAND EATS MY BRAND THAN MY COMPETITOR... END_OF_DOCUMENT_TOKEN_TO_BE_REPLACED

Honestly, both spook us out! Happy Halloween! END_OF_DOCUMENT_TOKEN_TO_BE_REPLACED

Whether you work in design, art, copy or any other... END_OF_DOCUMENT_TOKEN_TO_BE_REPLACED