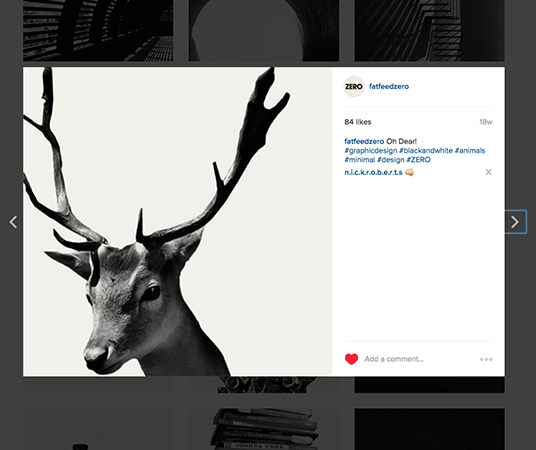 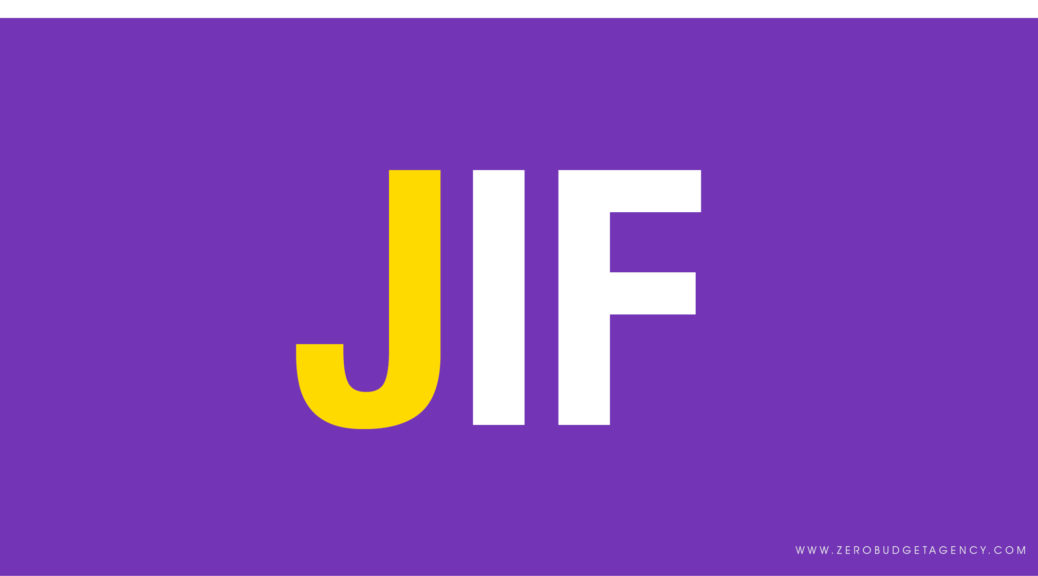 The Gif stands for “Graphic interchange format “, or as some put it “great internet fun”.
It turns 29 this year and was pioneered by Steve Wichita,
while he was working for Compuserve, in June 1987.
At the heart of any Gif is fun and humour.
Though they may be of low resolution and quality,
require low bandwith, supporting only 256 colours,
and don’t support sound, with no start and stop features,
Gifs gained popularity due to their emotional connection with people.
Gifs are so widely spread that it is hard to ignore them.
To the layman, it appears as a relatively new innovation
but it has been around for quite sometime now.
From meeting controversy, for using a patented technique
to going viral on the internet, the gif has come a long way.
It was used for designing webpages,
in its earlier stages, as placeholders or banners for websites
One of the early gifs were those of spinning globe in the Mozilla browser.
They gained popularity in the 90’s, as it was
the only way to get animations on to sites and due to its low standards could be accessed through any browser.Then the changes started to happen, when people wanted to do better than just an animated dancing banana, that used to circle back in the day , to adding videos and photo’s to Gif’s. This brought on the “rebirth”of Gifs. People didn’t want to hit play and stop in video’s to gain humour, they would rather just see it play on its own, because you couldn’t miss the humour then.

Today, gifs are used as a reaction to anything that happens in the news, sports, advertising or just for fun.

We’ve had the good fortune of helping build many brands... END_OF_DOCUMENT_TOKEN_TO_BE_REPLACED

BETTER THAT MY BRAND EATS MY BRAND THAN MY COMPETITOR... END_OF_DOCUMENT_TOKEN_TO_BE_REPLACED

Honestly, both spook us out! Happy Halloween! END_OF_DOCUMENT_TOKEN_TO_BE_REPLACED

Whether you work in design, art, copy or any other... END_OF_DOCUMENT_TOKEN_TO_BE_REPLACED