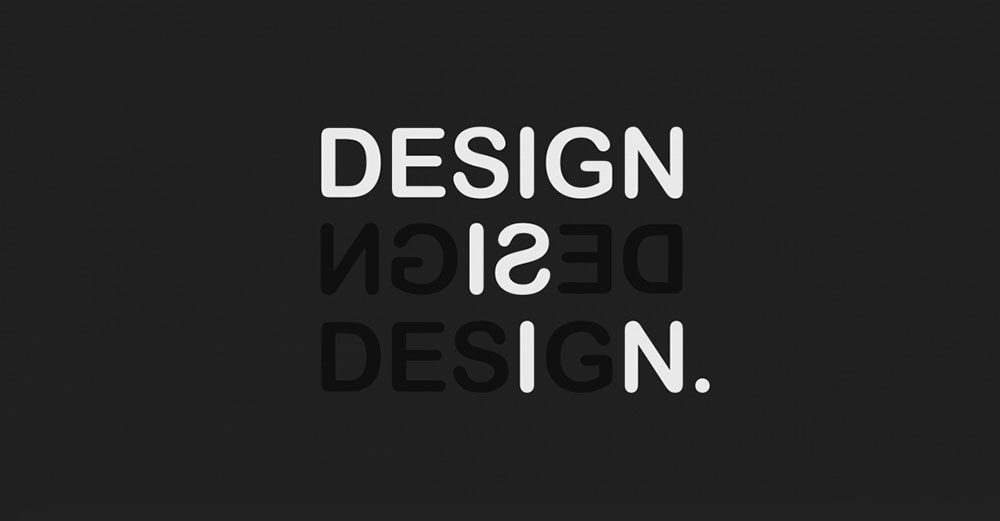 We live in an interesting time of growth and progress.
Change is the only constant.
In India too, change has been felt in the design industry.
Design is the one of the only links between business and the society. “ It is a perfect response to bind people together and to elevate human life through harmonious synchronisation of needs and solution.”
Design caters to the special needs to all forms of society, be it impoverished or niche.
Design in India has come a long way, still relatively a smaller sector but its importance is being felt today. It has changed from being just a mere profession to being an instrument in the development of new business models. The focus of design in India has shifted from being a mere function of aesthetics to becoming a strategic process. The Indian design industry in maturing today, regardless of its small size, it has been seen to make an impact in the economy and various businesses.
In India it is easy to communicate to those who reside in urban cities as they are influenced both by the urban west and other developing countries. What is more important is to communicate to the impoverished village dwellers, and slowly the design industry in India has tried touching their lives in the villages as well.
According to the commerce and Industry Minister, Govt of India has a need for about 10,000 designers in India, and at present India has just about 1000 design graduates, meaning that we have only two designers for every millionth person in India as opposed to Finland with 120 and Japan at 90.
In this light the government of India has stressed that the design industry shift its focus to two and three tier cities to encourage the growth of designers and to have these cities be the driving force and backbone of design in India, and the future of Indian economy.
With more and more corporates in India, an ever-increasing economy and as the modern Indian becomes more affluent, consumers too look for well designed products and services, the scope for design in India has increased in two and three tier cities in India.
Indians today are well traveled, with an exposure to global design and minimalism has slowly crept into design. One of the most recognisable changes in design is the shift in focus to minimalistic designs. As Ashwini Deshpande, co-founder of Indian design and branding studio Elephant says, “There is so much being consumed in the form of words, pictures and sound, that there is a fatigue towards excess. We have also seen a significant change in path to purchase, as Indians are equally comfortable in buying from corner shops or modern retail or online. This, combined with the increased awareness of what’s really good for them, consumers prefer brands that cut to the chase and come across as honest and approachable.” This is because designers themselves over the past few years have decided to shift towards more simplistic avant-garde techniques.
While minimalism might be felt in product design, there is also a direct shift in design where it comes to focus towards women empowerment in design.

We’ve had the good fortune of helping build many brands... END_OF_DOCUMENT_TOKEN_TO_BE_REPLACED

BETTER THAT MY BRAND EATS MY BRAND THAN MY COMPETITOR... END_OF_DOCUMENT_TOKEN_TO_BE_REPLACED

Honestly, both spook us out! Happy Halloween! END_OF_DOCUMENT_TOKEN_TO_BE_REPLACED

Whether you work in design, art, copy or any other... END_OF_DOCUMENT_TOKEN_TO_BE_REPLACED