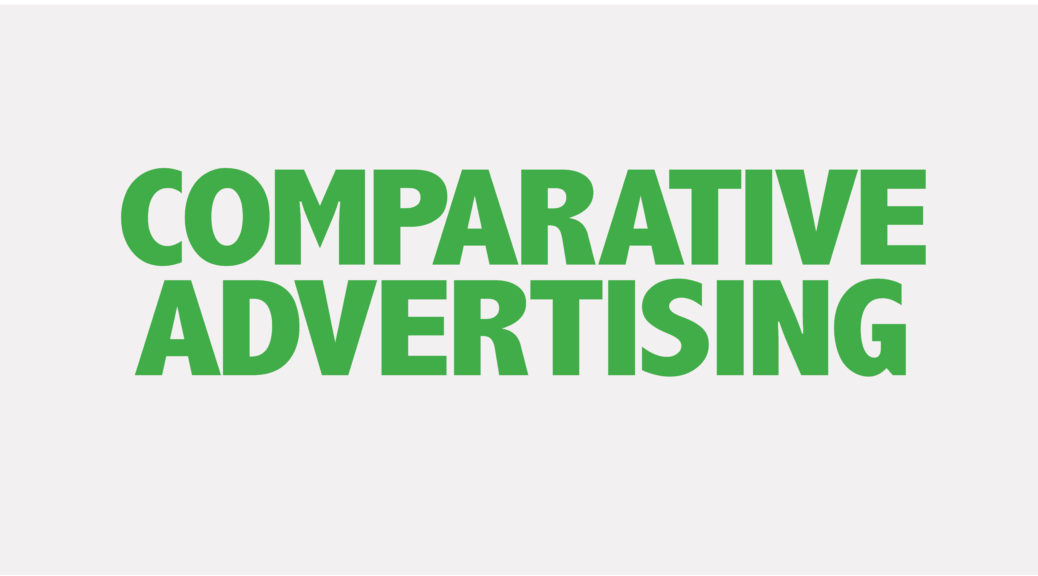 Comparative advertising has been defined by Wikipedia to be an advertisement in which a particular product, or service, specifically mentions a competitor by name for the express purpose of showing why the competitor is inferior to the product naming it. It is different from parody advertisement, where a non existing product gets advertised to be made fun of.
Comparative advertising is generally related to negativity and various stories have linked this form of advertising as having a negative impact on the brand and its conception to consumers.
Take for example the recent Patanjali ad campaigns attacking Lux, Pears and Lifebouy soaps. They’ve been injuncted by the High Court.
Their ad campaigns were laced with negativity and could have a negative impact on their brand image. Asking people not to use chemical infused soaps like the celebrities and edging people to stay away from certain brands.
This hitting below the belt advertising should be used as last resort or not at all. 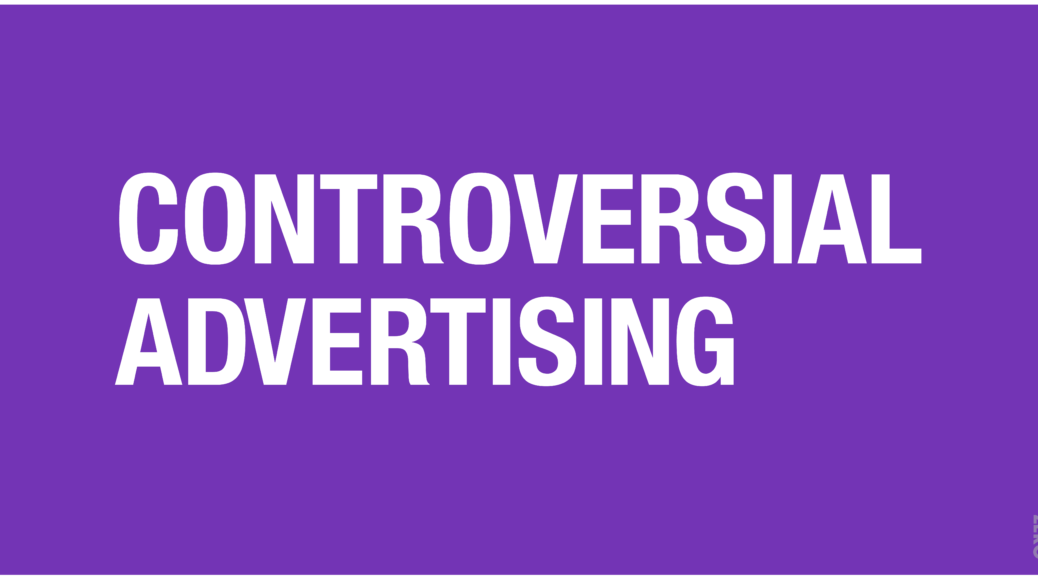 The world of advertising is far from being a smooth sailing one. It’s one thats riddled with controversies and drama. One such advertisement that received a whole lot of controversy was the One Plus 3T’s ‘Best Smartphone Campaign’ where one lucky winner would win Rs 1 crore . The campaign features a TVC based on the Kaun Banega Crorepati model, with Amitabh Bachhan and AIB’s Rohan Joshi. Amitabh is the one on the opposite seat this time being questioned. He’s asked to pick the best smartphone in India. Among the options along with the OnePlus 3T are Google Pixel, Apple I phone 7 and Samsung Galaxy S7 Edge. Amitabh, questions Rohan for a Rs 1 crore answer– Which is the best-rated smartphone in India? Rohan claims to know the answer and in turn questions Amitabh. Amitabh switches seats with Rohan and chooses to go for the audience poll. The audience poll shows a unanimous lean towards the OnePlus 3T, as the best-rated smartphone in India. Option A is locked and Joshi is announced the winner. Towards the end of the ad an announcement is made where Amitabh asks for a missed call on a number to pick a lucky winner to win Rs 1 Crore in the same format at Sony’s. This is where the controversy settles. Sony sues for using their shows model. Another blogger, Bhawani complains to the ASCI that he ad is misleading. The ad made by BBDO India was taken down two months later.

We’ve had the good fortune of helping build many brands... END_OF_DOCUMENT_TOKEN_TO_BE_REPLACED

BETTER THAT MY BRAND EATS MY BRAND THAN MY COMPETITOR... END_OF_DOCUMENT_TOKEN_TO_BE_REPLACED

Honestly, both spook us out! Happy Halloween! END_OF_DOCUMENT_TOKEN_TO_BE_REPLACED

Whether you work in design, art, copy or any other... END_OF_DOCUMENT_TOKEN_TO_BE_REPLACED