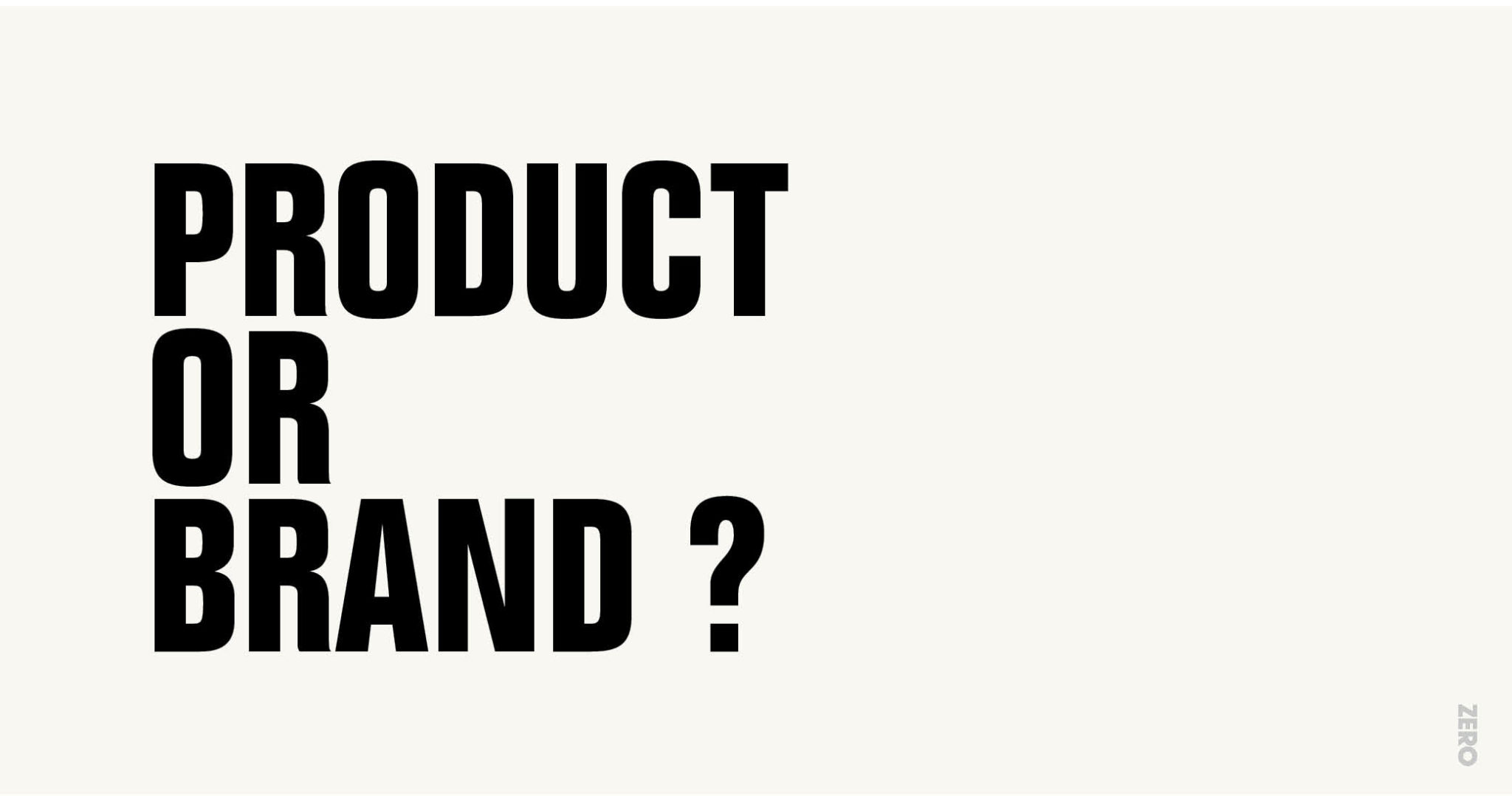 Is Product More Important or Brand?

According to Seth Godin,
“A brand is the set of expectations,
memories, stories and relationships
that taken together account for a
consumer’s decision to choose one
product or service over another.”

Brands help product development.
How? By evoking emotions.
By caring about the needs of a customer.
By identifying the cultural values of a
consumer base and using the information
to define a company’s direction.

“Product first is very retro, very 1980’s.
We have to put the idea first.”
Says Kevin Roberts global CEO of
Saatchi and Saatchi since 1997.
According to him finding out what
a consumer wants is better than
looking into a product and figuring out how
to make that product better.

According to Al Ries,
“It’s better to be different than it is to be better.”
Perception is what makes a brand.
Perceptions are difficult to change once they’ve been
formed and only continue to harden
in a consumers mind.
In the vast market with the emergence
of similar products ,brand identity plays
an important role.
A well crafted brand identity helps
to safeguard being drowned amongst a sea
of competitors.

J.K Rowling, who wrote
Harry Potter, and sold over 500 million copies
of it wrote a novel and had it
published under the name of Robert Galbraith.
It sold not more than 1000 copies.
After people came to know that it was
actually written by JK Rowling ,
sales jumped and it sold over 1.1 million copies.
Just goes to show what is more important.
The brand or the product.
Another case in point would be Apple’s Iphone.
In comparison to Android which has a better Operating
System, Iphone still performs better and sells
more phones than Samsung. Brands evoke emotions
and products with low emotional appeal are very easily
replaced.