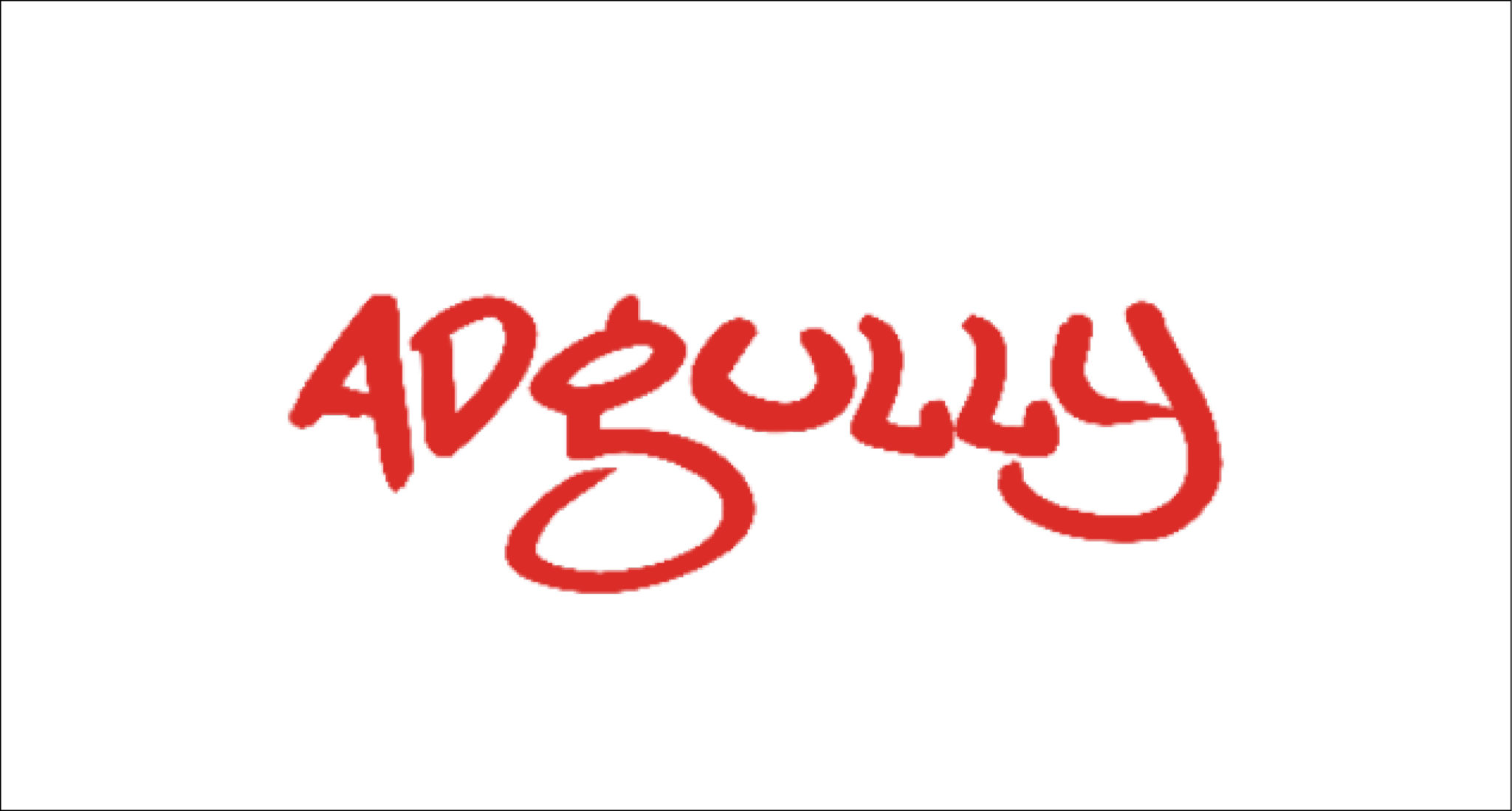 The 5 Black Elephants were awarded to:

Kinetic Worldwide for its work titled ‘Mukhota – The life saving mask’ done for Work In India
Response India for its work titled ‘Fat Feed Fashion | Instagram to Insta-fashion’ for Zero Budget Agency
Ogilvy & Mather for its Savlon Healthy Hands Chalk Sticks campaign done for ITC Savlon
Early Man Films for its campaign done for The Hindu
FCB Interface for its World’s 1st Streets Named after Street Kids campaign done for Door Step School
Black Elephants recognise work that signifies the best of the best, takes risks and creates a new conversation with the audience or has a lasting effect on the industry.

Ogilvy & Mather walked away with the maximum Blue Elephants.

Mindshare secured 6 Blue Elephants. Commenting on the wins, Prasanth Kumar, CEO, Mindshare South Asia, said, “It’s very encouraging to witness a greater number of Elephants being won across clients. Being a platform that celebrates creativity, it is a great recognition for all the disruptive work done across wins. These wins certainly motivate us to do better in the coming years.”